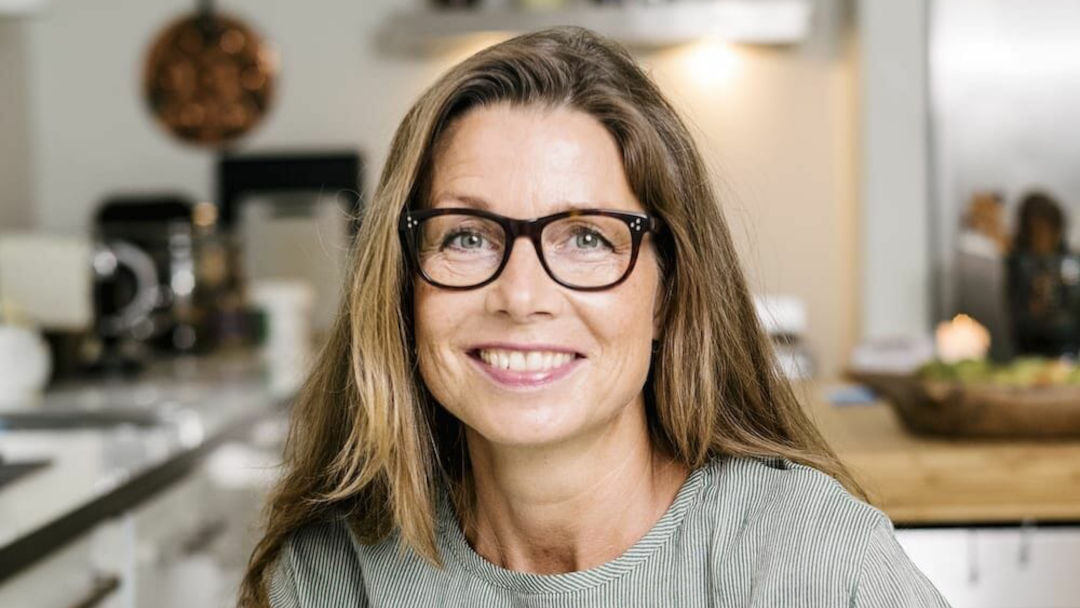 A Group of six Members of the European Parliament (MEPs) have joined 38 stakeholder organisations signing an open letter to health to health ministers and their permanent representatives to the EU calling for obesity be included as a non-communicable disease in the EU4Health programme.

They express deep concern at the positioning of obesity in the Council’s current draft for the health programme only as a lifestyle risk factor on a par with tobacco and alcohol. This is despite it being recognised as a disease by the World Health Organisation, Portugal, Italy and Germany.