This is adapted from points agreed by members of the EASO Patient Council as part of the EASO Milan Declaration: A call to Action on Obesity

Stigmatisation of people who have obesity increases daily. Research shows that stigma leads to shame, which in turn leads to stress and therein a number of risk factors and chronic diseases – the very diseases often related to obesity.

If only the physical body required attention, one might succeed in achieving at least temporary weight-loss through dieting.

Dieting involves starving the body, restricting both the amount and the quality of food, which is a contradictory, since food can be the biggest single contributor to health!

But obesity involves more than the body! It is a person who is asking for help.

The common belief “just lose weight and you will be happy” has no basis in reality. For many patients who have had a long-term experience of obesity, often since childhood, it is not only weight that changes; there is also an impact on their personal identity. Nothing fits – clothes, shoes, even their social life can be affected. They have changed and can sometimes even be seen as a threat by those around them, and even to their family. Without support to change, there is a high risk of “failure”.

For patients the most important actions that can be taken for a healthier future are:

Patients often complain that they often are not treated respectfully. This originates from poor knowledge about the disease, even among the obese, about its chronic character, and about the fact that for some people there is no cure for the visible aspect of the disease.

Patients want acceptance that obese people are worthy members of our societies and should on all levels be protected from abuse. This could help generate the respect that patients now lack. There needs to be a campaign of respect among politicians, healthcare workers, scientists, media and the obese population itself.

Patients need recognition that obesity is a chronic disease in the sense that one cannot make a person stop being obese. Consider that 90% of the successfully treated obese remain visibly obese. Realise that even with extensive weight loss, where the condition is no longer obvious from the outside, this identity will be there for the rest of ones’ lives.

A stop to stigmatisation

The result of the lack of respect enhances stigmatisation, which via separation and bullying in turn leads to discrimination on a personal, national and international level by media, social peers, researchers, health professionals and those in charge of governing schools, cities and countries. An action plan for fighting stigmatisation is required across entire society.

Influential stakeholders – industry, media, the economy, insurance companies, governments – all avoid discussion by making the problem increasingly less transparent. Financial costs become a more important issue than the well-being of patients. (Ironically a patient who feels well is less expensive to care for).

Consistently successful cures, treatments or health programmes have not yet been developed and society as a whole must bear the responsibility for this failure. Yet today, it is the obese person who shoulders the entire blame. We should work together for improvements and we need recognition that scientists, clinicians, managers and legislators as well as patients must all be part of the process. Success requires a joint effort. At present we fail together but together we could make a change. 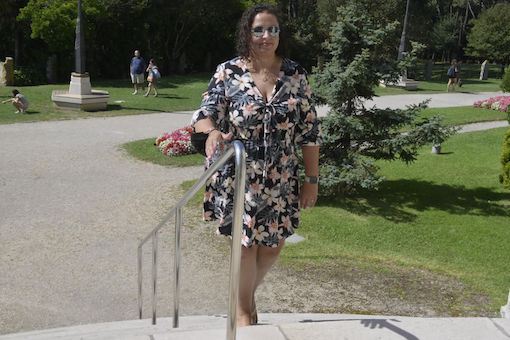 Obesity is a chronic disease that requires treatment. It can be managed with appropriate support and it is possible to take small steps to a healthier future.

Additional points that should be kept in mind

Obesity is a chronic disease that requires treatment. It can be managed with appropriate support and it is possible to take small steps to a healthier future.

Help and treatment is available for people who have obesity.

It is important to understand the facts of being overweight and having obesity.

It is important to offer support and understanding to people who have obesity. It is a chronic disease.

By sharing stories, people with obesity can support others affected by the disease.

The EASO Milan Declaration: A call to Action on Obesity

[2] Genetics of obesity and the prediction of risk for health, Andrew J. Walley, Alexandra I.F. Blakemore and Philippe Froguel, 2006 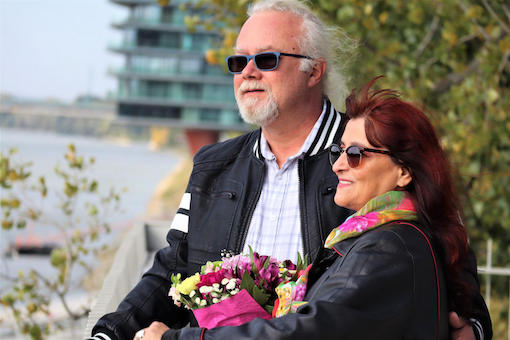 But obesity involves more than the body! It is a person who is asking for help.